A ransomware virus encrypts files on the victim’s computer and then demands a ransom from the victim to unlock their files. The ransom fee is typically between a few hundred to thousands of dollars and is generally paid in Bitcoin. If you want to avoid paying a ransom, follow the instructions provided to you in the ransom note. If you aren’t familiar with this type of malware, read on to learn how to protect against ransomware.

Cybercriminals often create viruses and malicious websites to cause serious harm. These websites steal data, plant malware, and masquerade as legitimate sites. Cybercriminals use these sites to target unwitting internet users, so securing your business’s network and employees’ devices is essential.

Unlike traditional viruses, ransomware spreads through the internet. Often, it is downloaded through phishing emails or malicious websites. Other malicious software can also drop ransomware. Some ransomware is delivered as malicious emails attached to spam emails, while others are spread through exploit kits and social media. Ransomware infection can severely damage an organization’s reputation. However, the best way to protect your company from this threat is to be vigilant.

Attackers often hide malicious code in iFrames and JavaScript to exploit XSS vulnerabilities. Alternatively, they may compromise a legitimate website to hide an exploit kit. Once a user clicks on an ad or link to download the malicious software, the attacker can steal sensitive data. Drive-by downloading attacks are also known as “drive-by downloads.” 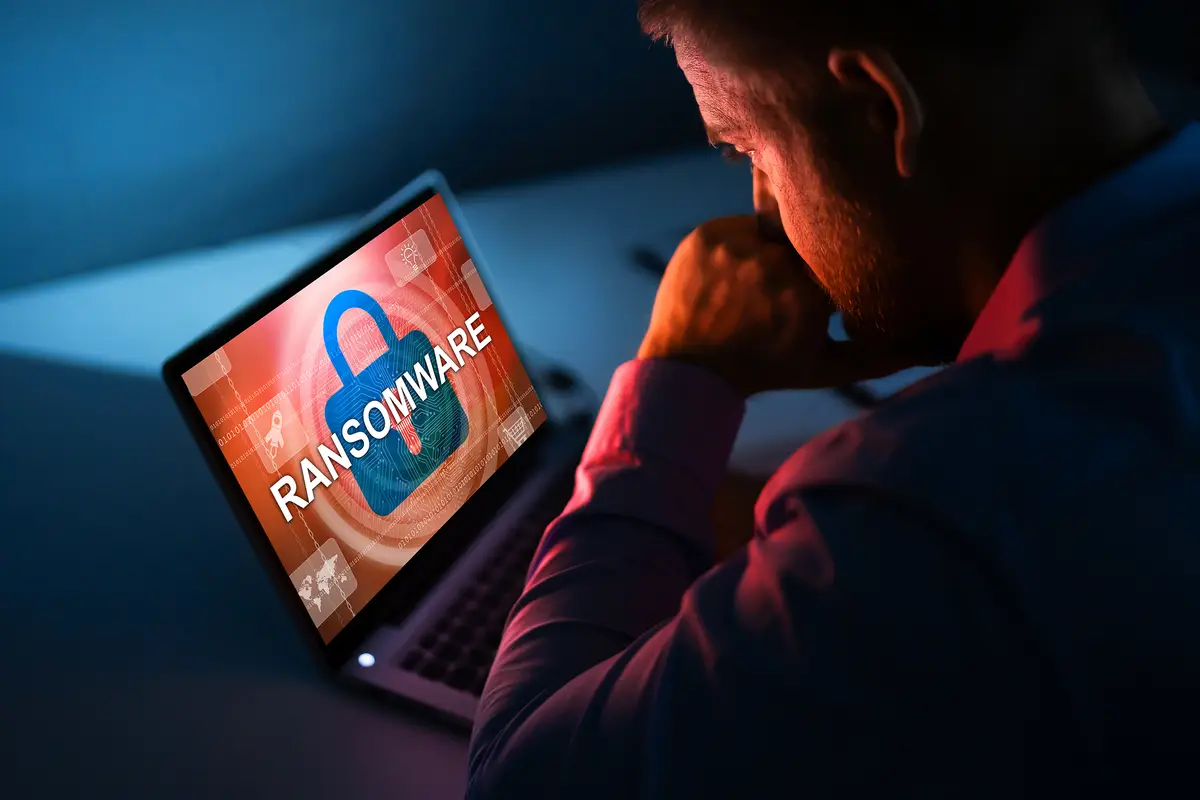 Researchers have deciphered over 60,000 encrypted chat messages containing critical information regarding the malware. They have identified over 200 Bitcoin addresses and have found information on everything from the usernames and passwords of victims to information on critical infrastructure. The leaked chat messages have also revealed essential statistics, such as the country of origin of the victims. Researchers are now working to understand the true motives behind ransomware attacks. T

One ransomware group, Conti, has leaked chat logs, and this data has given us the first glimpse into its operations. This group has been associated with Russia and has supported the Russian invasion of Ukraine. This group has allegedly been active since mid-2020. Researchers believe the group’s messages are from members of Russia and are part of the larger cybercrime group. The group’s internal chat logs contain about 400 files and thousands of letters.

Recent reports have pointed to the proliferation of malicious USB drives and ransomware. These evil devices are disguised as USB drives from the United States Department of Health and Human Services (HHS), COVID-19 guidelines, or even Amazon’s gift cards. Once inserted into the target computer, these malicious USBs execute malicious PowerShell commands and encrypt files. If users don’t immediately delete them, they will become infected.

FIN7, a group of cybercriminals with a long history, first made a name for itself by targeting companies with continued access and attacking PoS systems using skimmer software. Their attacks now aim mainly at casual-dining restaurants, hotels, and casinos. Their activities use the REvil and Ryuk ransomware payloads. As for their ultimate goal, they infect a system and set up future ransomware attacks.

Ransomware attacks are now targeting smaller and mid-sized organizations. These targeted attacks typically involve more sophistication, persistence, and lateral movement. The payoff for targeted ransomware attacks is often more substantial than an indiscriminate attack. However, the number of victims has increased due to many factors. This article will provide an overview of the different factors that may affect the number of victims. To begin, let’s look at some of the factors that contribute to ransomware attacks.

The most significant ransomware attacks occurred in the financial and utility sectors, followed by education and government. However, any organization can become a target. In the U.S., government, utilities, and retail sectors are all potential targets. The FBI reported that most ransomware groups were targeting midsized organizations. The National Cyber Security Centre in the United Kingdom and Australia reported on the growing threat of ransomware attacks. Targeted ransomware attacks are increasing alongside the decrease in ransomware detections.

Why Every Business Owner Needs a General Liability Insurance Policy

Ransomware Explained – How it Works and How to Avoid It